The t-shirt began life as a functional piece of underwear worn not to be seen. In the early days it would have been considered offensive to reveal the t-shirt. 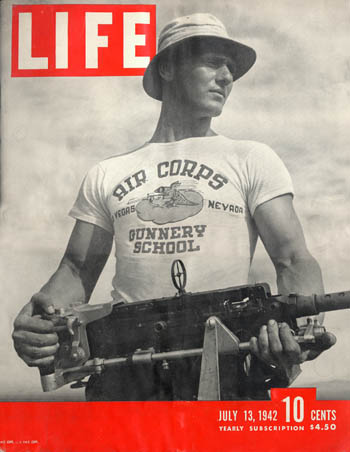 The origin of the t-shirt stems back to World War 1. American soldiers were sweating in their woolen uniforms whilst their European counterparts were less restricted in their lightweight cotton undergarments.

In WW2 the t-shirt became standard issue for US armed forces. Made from 100% cotton, its lightweight, breathability and ease of cleaning made it ideal for combat conditions. WW2 also provided another preview of the t-shirt as soldiers crudely customized their vest-styled tees to identify their station. Hand made stencils and car spray paint made for some of the first graphics to appear on the soon to be fashionable t-shirt.

In the 1940’s -1950’s American colleges started printing their names and logos on the fronts of t-shirts, normally using flock iron-on fonts. These t-shirts were sold in the college stores for students to wear with American pride. Later versions of these American college style tees from universities such as Yale and Harvard became apart of the early 60’s English mod look along side other US Ivy League-style preppy garments. The trend for small businesses in the 1950’s to print their own logos on t-shirts as advertising grew with diners, electrical stores and garages seizing the opportunity.

By the mid-1960’s these ‘walking billboard’ advertising tees were big business. Marlon Brando and James Dean socked Americans by wearing their underwear on the big screen in The Wild One and Rebel Without a Cause. This marked the t-shirts long-awaited progression from underwear to outerwear. Although mid 1960’s invasion-style groups dipped their toes in the T-shirt market, it was West Coast gig promoters, such as Bill Graham pushing local acts like the Grateful Dead, who first realized this emerging potential to sell T-shirts as well as gig tickets at venues.

The 60?s ushered in all sorts of political and self expressive shirts. Psychedelic and tie dye designs were extremely popular in the era.

Soon alternate cuts and styles like ringers and V-necks surfaced. In the late 80?s – 90?s glow-in-the-dark and photosensitive inks were popular.

By the year 2000 the internet had changed the industry forever, with design competitions, and print on demand services, giving anyone with the talent and know how a way to sell their goods to a global audience. Today there are numbers of websites dedicated to showcasing designs from artists all around the world and one dedicated to supplying screen print specific artwork for download and that’s right here at the prepress toolkit. 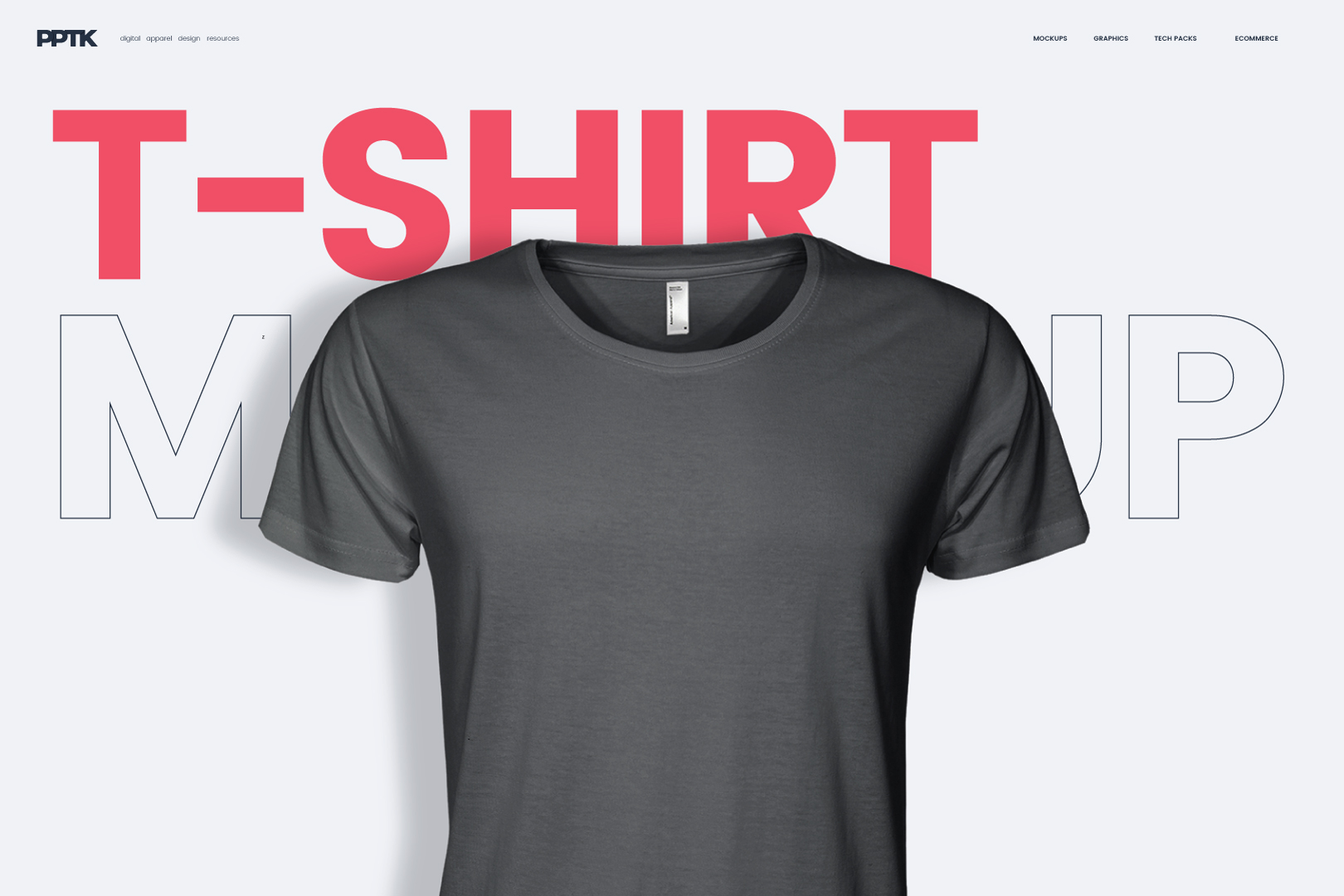